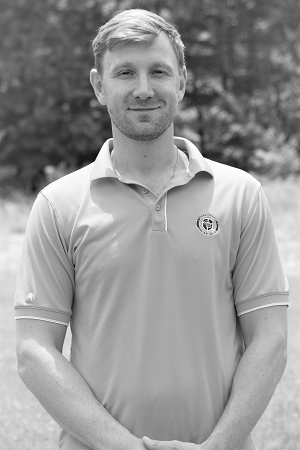 My favorite sports event/memory/moment is ... winning Ojai Valley Invitational tournament in Ojai, CA and placing my win and name on the wall along greats who won this same tournament such as Pete Sampras, Michael Chang, and Jim Courier.